A New York-based business development professional, Don Winger focuses on fintech software applications for capital markets. After earning a bachelor of arts in philosophy from Randolph-Macon College, he received a master of business administration from George Mason University and served as a management consultant with PWC. In this capacity, Don Winger created financial analysis models and managed tax preparation software packages for the firm’s National Tax Practice.

In 1996, Mr. Winger founded the software development firm AnalytX. Over the next 17 years, he grew the company to 120 employees and opened offices across the United States and Europe. In addition to developing the Venture Complete software application, which was adopted by large institutions such as JP Morgan and Morgan Stanley, he created the Private Equity Office (PEO) platform to cover a wide range of alternative assets. In 2013, the firm was sold to efront, now Blackrock, where he then spent several years as chief officer of technology and innovation.

Since 2018, Don Winger has focused on product design and development in his role as CEO of Capinteract. 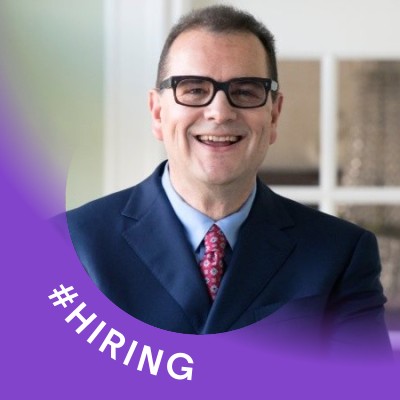